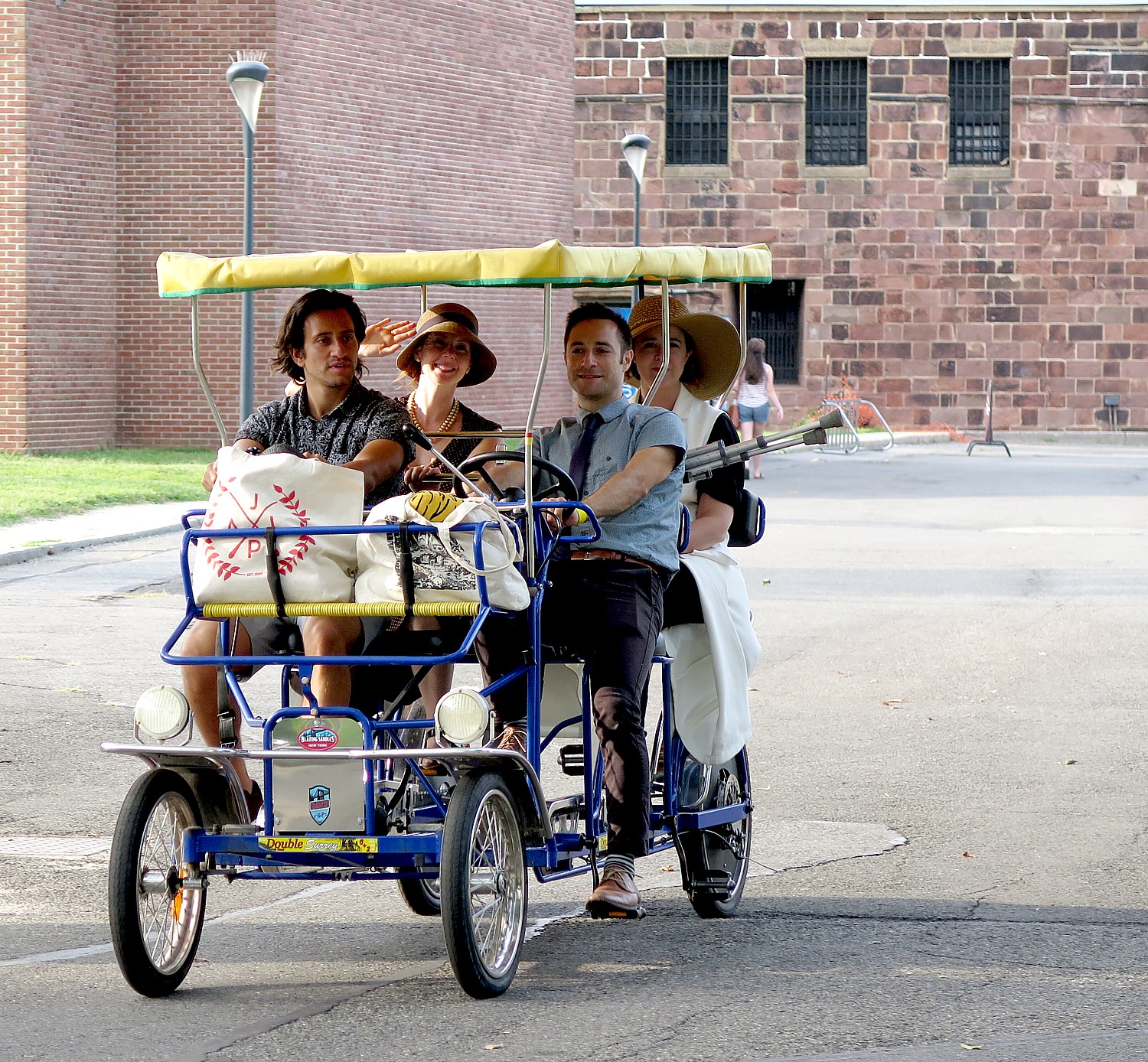 One thought on “Governors Island: New York City’s Island Retreat So Near Yet So Far Away, Introduces Glamping”