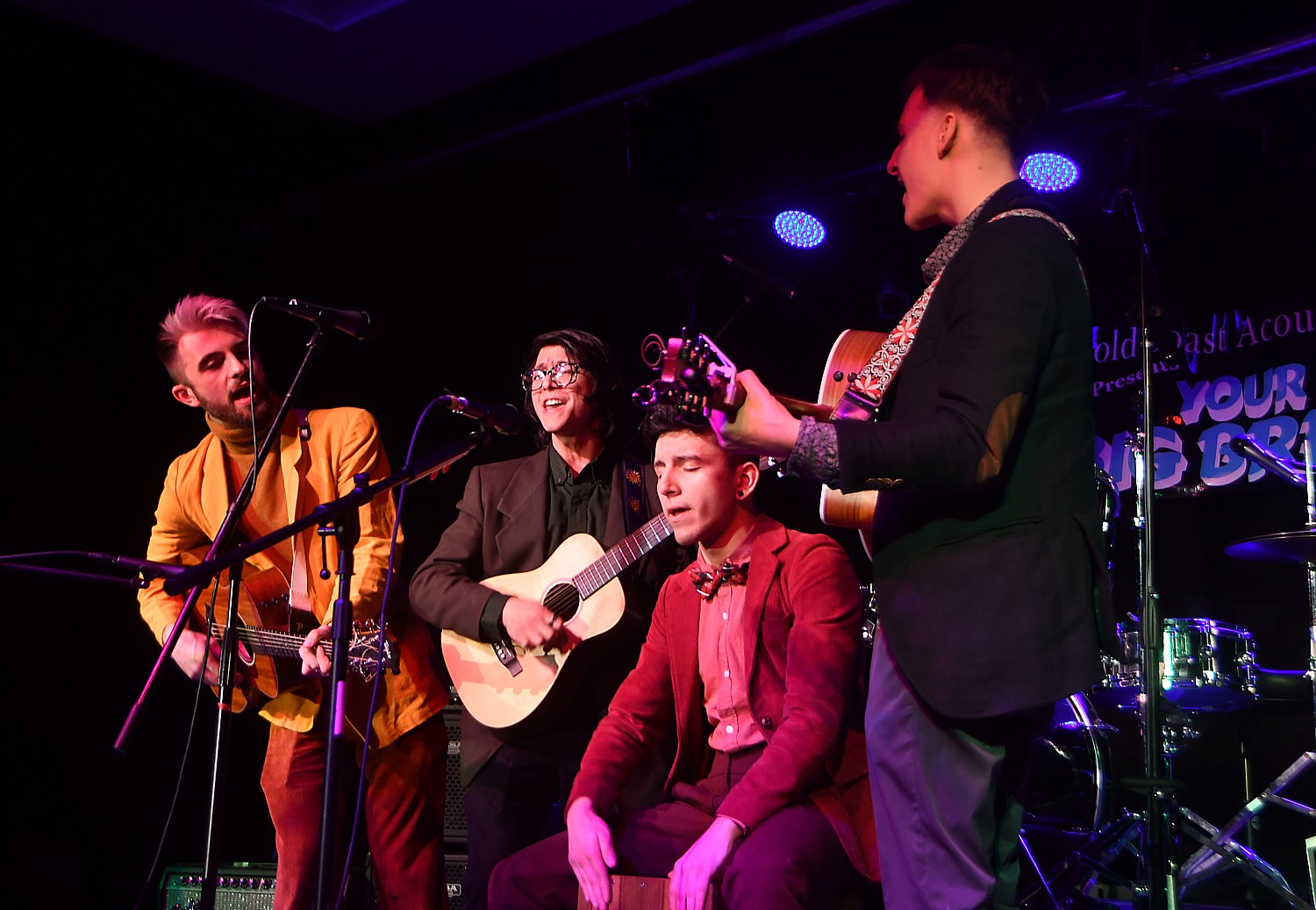 One thought on “All Types of Kinds Wins 2018 Your Big Break Talent Competition at Gold Coast Arts Center, Long Island”