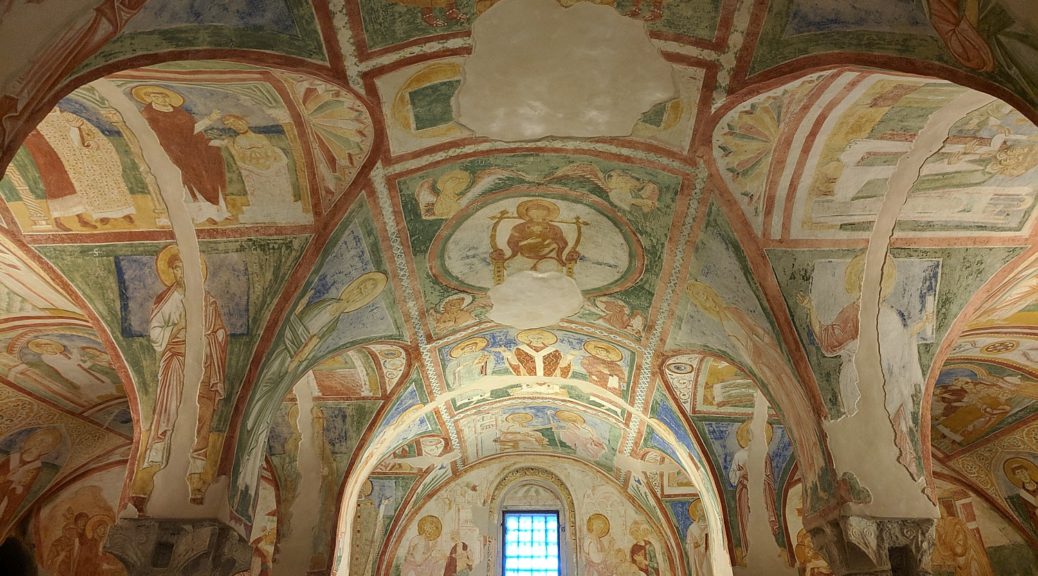 (We booked our 8-day self-guided “Venice-Trieste-Istria” self-guided bike tour through BikeTours.com, a broker which has an excellent catalog of well-priced guided and self-guided bike and bike/boat trips, mostly in Europe, and has very attentive counselors. Biketours.com, 1222 Tremont Street, Chattanooga, TN 37405, 423 756-8907, 877 462-2423, www.biketours.com, [email protected])