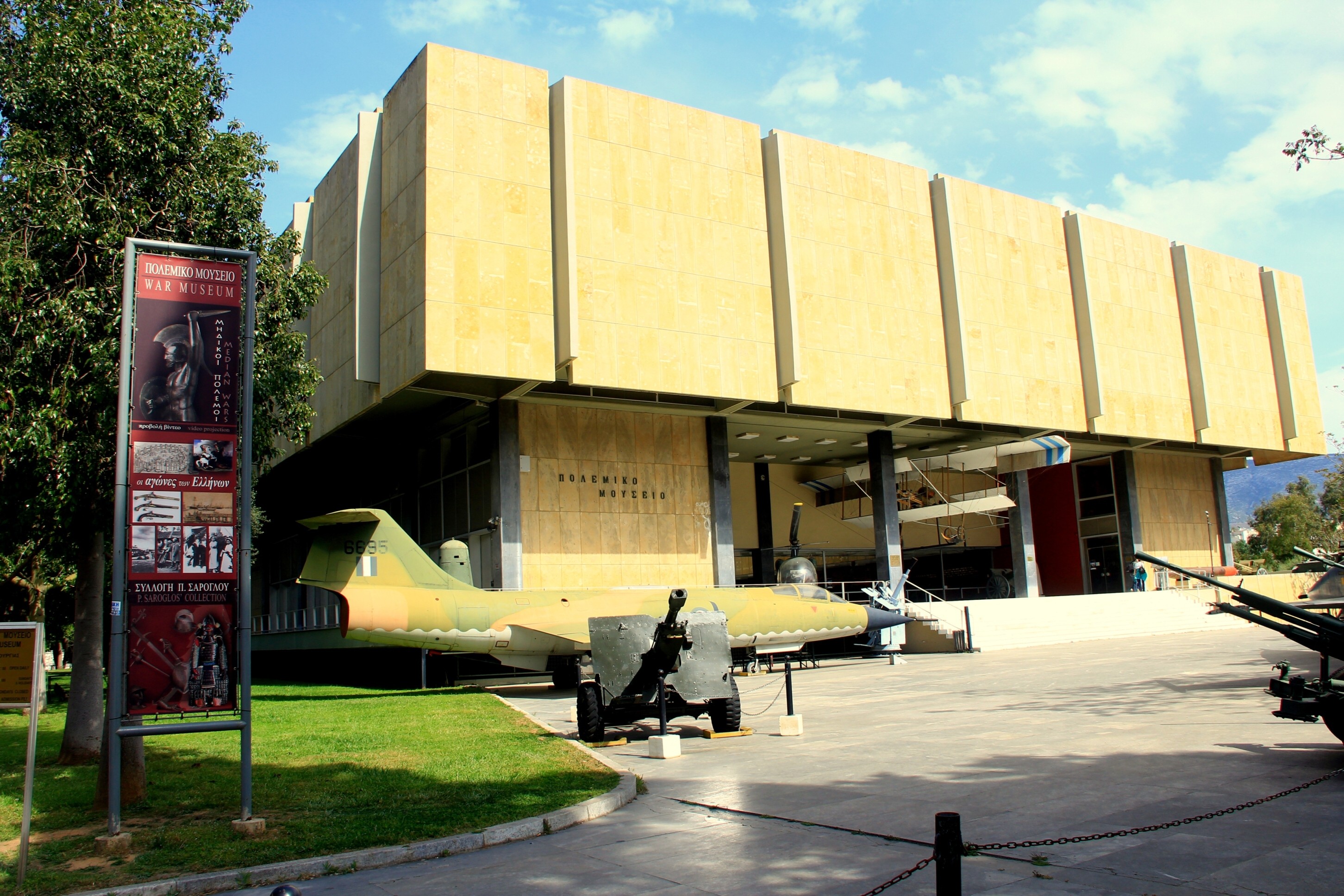 Athens War Museum, Rizari 2, Athens. Open 9am to 6pm, closed on Mondays. Smoking is not allowed and there are no facilities to purchase food or drinks. The website for more information is www.warmuseum.gr/english/ and the telephone number of the museum is 210-7252974. If you’d like to meet Brigadier General Kaperonis or arrange a personal tour, contact [email protected].